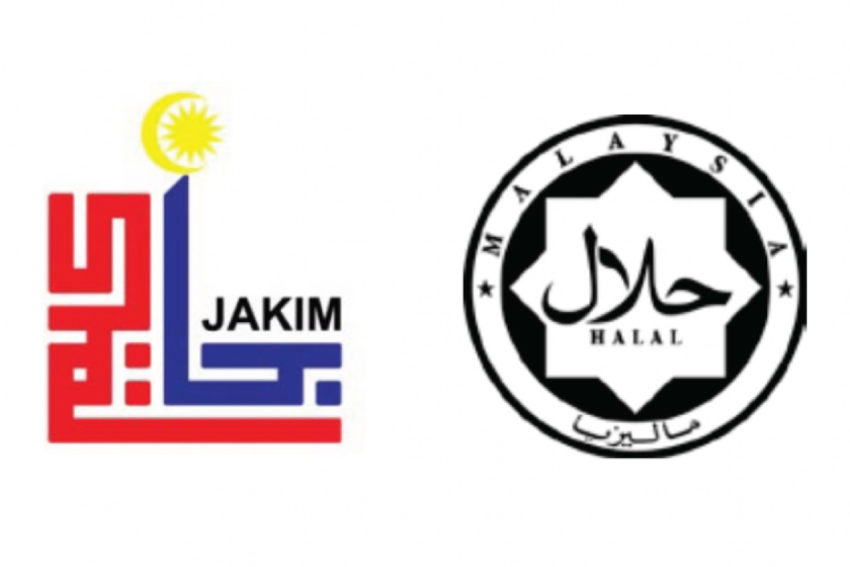 Earlier in September, residents of the Klang Valley might have noticed banners and advertisements for Halfest JAKIM 2019. The annual event took place at MIECC in Seri Kembangan and is the largest halal F&B expo in the country.

An estimated 80,000 visitors attended the expo while the publicity value is RM12.5 million. This is a prime example of how big the halal food industry is. However, it shouldn’t come as a surprise. Globally, there are 1.8 billion Muslims. In Malaysia, Muslims account for 61.3% of the population.

So, naturally, it makes sense to get a halal certification if you are in the F&B industry. However, as you will find out in this article, there is a difference for a food to be halal from a religious perspective and for it to be halal certified. Both, however, provide massive benefits.

The science behind halal food

As a direct translation, halal means “permissible” in Arabic. From a sharia perspective, halal food is food which adheres to Islamic law, as defined in the Quran.

In terms of animals which are halal or haram (the opposite of halal) to be eaten, the list is pretty extensive. Many already know that swine is on the list of haram animals. But so are all terrestrial predatory animals such as lions, tigers, cats, etc. The same is also true for birds of prey (those which hunt with their claws or talons) such as falcons and eagles.

A full list of which animals are categorised as halal and haram is available here. However, for the purpose of this article, we will only focus on the slaughtering process for halal animals.

In a non-halal process, butchers usually slaughter animals by completely chopping the head off an animal. This is especially true for chickens. Through this process, the heart immediately stops pumping and beating blood. With no driving force left to push the blood out of the body, the blood stagnates in the veins and arteries. This contaminates the blood and causing it to affect the meat.

Science proves that blood is the most capable medium of bacterial growth. The human body is more vulnerable to infections and considerable pain in the body when they eat such meat.

The halal method of slaughtering animals is different. The main jugular vein of the animal is cut and this holds the venous blood in high pressure. Due to the cut, the blood is directed out of the animal’s body, which is connected to the atrium of the heart without any irregularity.

This method of slaughtering the animal preserves the link between the heart and brain of the animal. This allows the animal to breathe out naturally. With this method, the heart keeps pumping until all the blood from the body is drained out and only meat is left. There will be no contamination, leaving the meat pure and halal.

The “Toyyiban” in halal certification

The halalan part implies compliance with fundamental sharia parameters. The toyyiban part, however, goes beyond those parameters. They invoke features that make something good, pure, and wholesome. Therefore, halal certification will also inspect the production, preparation, handling, and storage of the food product. This is to ensure that is not only halal but also safe, clean, nutritious, and possesses quality.

Therefore, although a food product might be halal from a sharia perspective, it might not be awarded a halal certificate because it didn’t pass the toyyiban inspections.

There is also halal banking

If you an entrepreneur, you might want to consider Islamic financing to help your business. Sedania Innovator has introduced As-Sidq, a Tawarruq commodity trading system for Financial Institutions. As a one-stop solution, the system assists FSIs to market, identify and approve Islamic Financing.

The trading systems can utilise telecommunication airtime credit as the trading commodity. This makes the trade more accurate, real-time and independent of Bursa. The benefits include 24/7 and branchless operations. Disbursement time is under 10 minutes. Administrative operation time can be reduced by over 60% to approximately 3 man-hours per transaction. 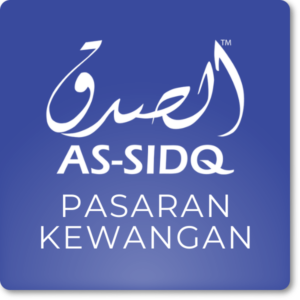